Big News! Debut Solo Album From Jon Chinn Out This Month, The Stepford Five Next Month 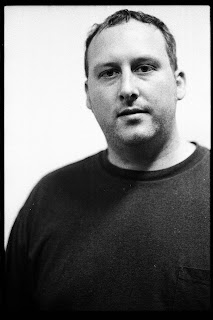 We're happy to announce the release of the debut solo album by Jon Chinn on April 24th. Jon is the lead singer and guitarist of Pretty Mighty Mighty, and co-owner of Workbook Studio. More information to come this month. The album will be available digitally and on CD via CDBaby. Locally, it will be for sale at Used Kids, Magnolia Thunderpussy and other record stores. Stay tuned for the record release show date and info.

Next month, The Stepford Five will release their third album, A New Design For Living, on May 2nd. The band returned to Workbook Studio with producer Neal Schmitt to record eleven new tracks.